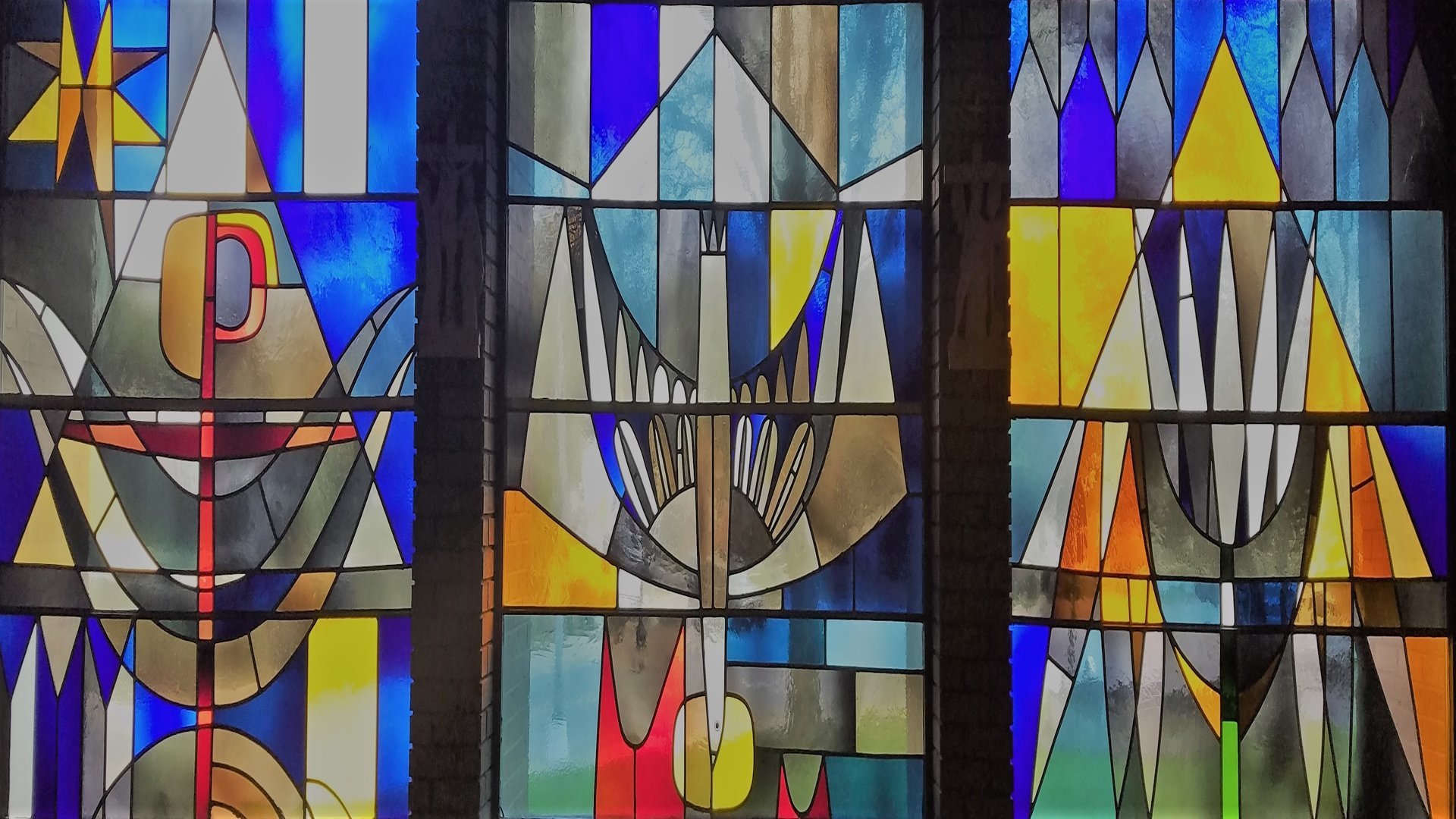 Have you ever thought about being Catholic?

If your answer is yes chances are that God is calling you to conversion – not the conversion from one religion (or no religion) to another religion but a deeper conversion from sin and the pursuit of a wider knowledge and understanding of Him. It is a conversion that is brought about through learning the truths of faith that came down to us from the early Church Fathers, and a conversion through repentance, prayer, the Bible, tradition, liturgy, and worship.

What’s different about the Catholic Faith?

For starters, the Catholic Faith is the Christian Faith that has Christ as its founder. He established the Church and made Peter its head as the first Pope when He told him: “Thou art Peter and upon this Rock I will build My Church”  (Mt 16:18). It is the only Christian religion that has as its unifying force an unbroken chain of popes who are Christ’s vicar here on earth. Because of his authority given by Christ, there is an unbroken line of succession of bishops and priests.

It is a sacramental Church, the only religion whose liturgies center around the seven sacraments. Church teaching comes from the Bible (including the Old Testament) and many of its practices and liturgies come from tradition. The Mass is the center of Catholic worship where bread and wine truly become the Body and Blood of Christ through the action of the priest. The Church and its priests have the power to forgive sins. That power was given by Christ to His apostles and their successors when He said: “Whose sins you shall forgive will be forgiven, whose sins you shall retain shall be retained” (John 20: 21-23).

Often people become interested in the Catholic Church because of the attractive lifestyle of a Catholic who lives the faith. Many people are influenced by the joy, generosity, and helpfulness that they see in a Catholic believer. Sometimes marriage to a practicing Catholic inspires interest and when one sees the love of God and neighbor, devotion and goodness in the spouse, that person wants to be similar.

No matter the source of the attraction, it is always an invitation from God to look into the Catholic Faith.

The RCIA (Rite of Christian Initiation of Adults) has its origin in the early Church and was restored after the Second Vatican Council, a process of learning the teachings of Jesus, the Trinity, the Bible, Church history and teachings, liturgies, Christian principles, prayer and devotion, and a constant call to conversion, especially through the liturgical Rites that are an integral part of the RCIA process

How does one become Catholic?

The RCIA is the Church’s ordinary way of bringing adults into the Catholic Church. However, it is not the only way. RCIA sessions are arranged through the Parish Office.

Deacon Mike Ward, Sr. Diana, and others teach and give witness to the principles, beliefs, and values of the Catholic Faith. Looking into the Catholic Church is open to people of all faiths, baptized and unbaptized, as well as to those of no faith.

Catechumens are only those people who do not know Christ through baptism. They are the unbaptized. Candidates for Full Communion are baptized Christians seeking full communion with the Catholic Church.

If you have questions about the RCIA or any other aspect of the Catholic Church, please feel free to contact Wendy Wandro or any member of the parish staff.

Rest assured that we are praying each day that God will help every person on earth know the path of freedom and peace, faith and hope — the path through Jesus Christ to heaven!

If God is calling you to the Catholic Church, we hope you’ll have the courage to take the first step and contact us. You’re always welcome at Immaculate Conception Church.